In his storied culinary career, David Bouley has been most comfortable letting his food do the talking.

With time behind the stoves of France’s holy trinity of chefs—Roger Vergé, Paul Bocuse, and Gaston Lenôtre—Bouley first made his name at Montrachet in 1985, transforming the freshest ingredients into French haute cuisine so good it helped put New York’s Tribeca neighborhood on the map. Two years later, at his eponymous restaurant a few blocks away, he created a new template for fine dining not just in New York, but throughout the United States. This century, at Brushstroke, he began injecting a Japanese sensibility into his dishes.

In these three videos with Epicurious editor-in-chief Tanya Steel, Bouley recalls the childhood experiences that helped define his cooking, reflects on his early career, and talks about how the Japanese way of looking at food has influenced his own creations. 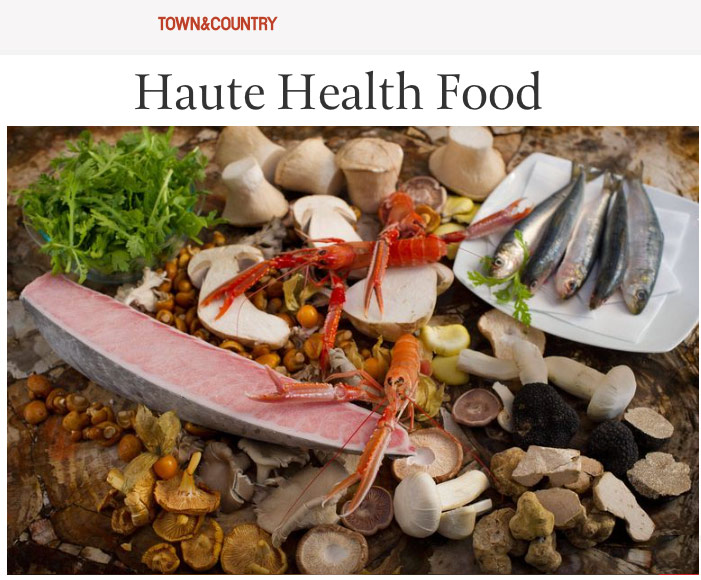 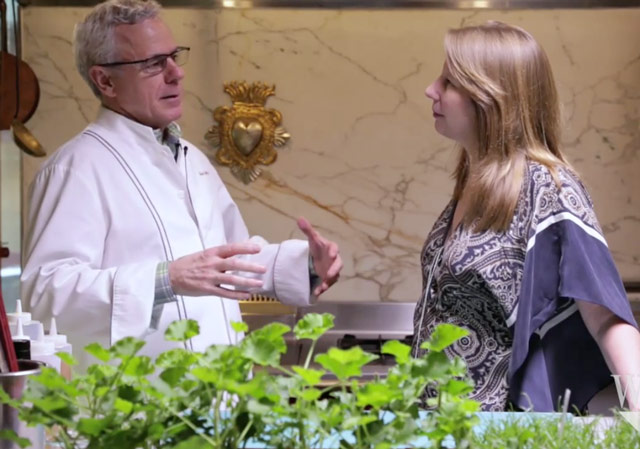