Chef David Bouley — forward-thinking, uncompromising, zealous — reinvented American gastronomy in the 1990s. Now he’s back to the drawing board, engineering a luxurious cuisine that’s actually good for you. The best part is you’d never know it.

When did David Bouley, the Ducati-riding chef who introduced New York to the tasting menu (and day-boat fish and diver scallops and fingerling potatoes and four-star dining in Tribeca), become a low-to-no-carb, super-celiac, sugar-free health nut? There are several camps on this issue. According to Bouley himself, there was never any personal crisis that prompted the invention of his new brand of haute cuisine health food, a surprisingly guilt-free leitmotif now running through the menu at his Duane Street flagship. Yes, the 58-year-old admits that in 2004 he did have a renal angioplasty, and, yes, he himself no longer eats bread, and, yes, he’s lost nearly 30 pounds since he stopped. But, he says, he has always served the lightest possible food! Conveniently ignoring for a moment the pommes purée that he learned from Joël Robuchon, with their nearly one-to-one ratio of potato to butter that he stuffs into a whipping cream canister and serves in airy, macaroon-size dollops so irresistible that even such dour lifelong foodophobes as Mick Jagger will order two instead of dessert, one for him and one for his girlfriend, both of which Mick will eat himself. You know, apart from that.

Still, the chef has a point. The imperative to create lighter, fresher dishes has always motivated Bouley’s feats of kitchen engineering, from 1985 on.

Back to Press
Past Press 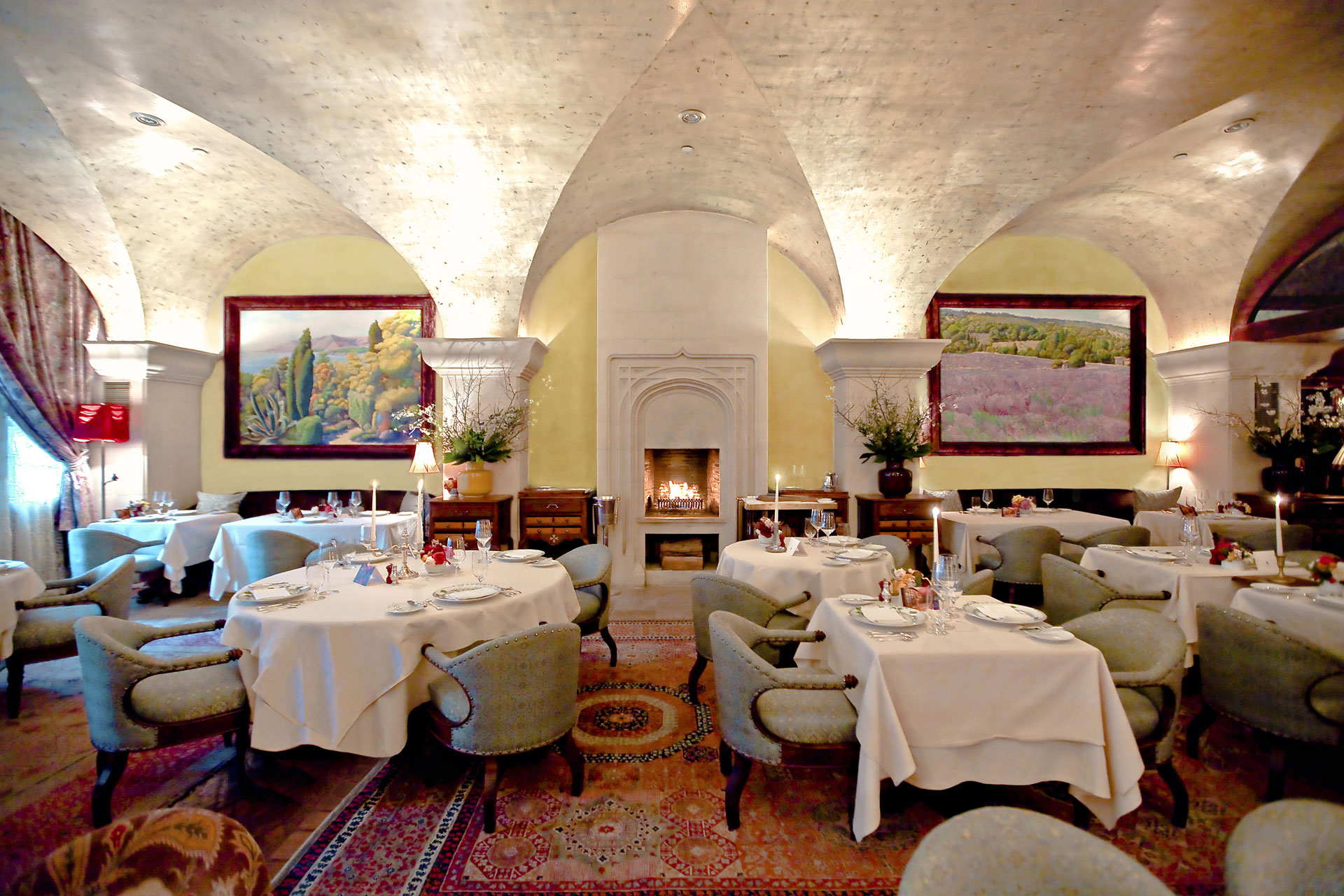 Epicurious, Oct 21, 2013: A Conversation with David Bouley
Scroll to top